Andrew trained at Mountview Theatre School in London, completing a Three Year Acting and Musical Theatre degree course, and he graduated with a BA (Honours) in Performance.

An avid performer from a very early age (his family still haven’t forgotten the time when as a three year old he stood up and sang a song wearing nothing but a bucket as a hat!) he soon decided that entertaining was great fun and what better way to earn a living than having fun while amusing or moving people with your performance.

He has been lucky enough to perform a diverse range of characters for the screen and in many theatrical roles and styles from classical Shakespearean and Jacobian to modern new writing and devised works.

His career has taken him all over the UK and many parts of Europe, whether it’s been touring theatre or filming, and one of the things he loves is how it allows him to see such different places, experience different cultures and meet so many different people. It even got him performing for Her Majesty the Queen at Buckingham Palace. Now you can’t get much more different than that place and the flea pit he calls home in South London!

Andrew has performed on stage in London and at almost all of the major UK theatres as well as performing open air productions at the mercy of the British weather. Acting and presenting for the screen makes up a large part of his work, whether it is film, TV, commercial or corporate. This is mostly recorded inside so the weather can then do what it likes!

Andrew also works as a voiceover artist – from commercial to promos, from narrative to comedy, from continuity to animation and from hard sell to character voices – his range and ear for accents make him an ideal audio casting choice. 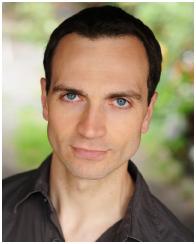 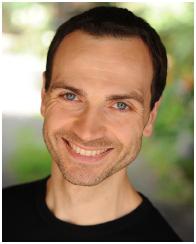 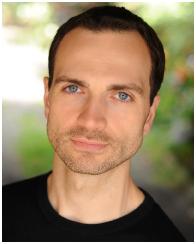